Every brand is looking for the next big thing, and that next big thing includes incorporating Augmented and Virtual Reality into your marketing plan. While it may not be a first on everyone’s marketing list, companies big and small are already including the forward technology into their branding.

Utilizing AR and VR reaches consumers in a new, exciting and innovative way, and gives them unforgettable experiences. It takes a targeted audience to a new level and is expected to reach $45.1 billion by 2022 according to ARtillery Intelligence.

From smartphone ability to AR headsets, here is how seven different brands are leveraging AR and VR to increase their brand image.

Retail is moving quickly into the AR experience, giving consumers a new way to shop. Retail store Zara emptied store windows at seven of its U.S. locations and replaced it with an AR experience. Shoppers who downloaded the Zara mobile app were able to see models come to life through their phone within the store and within the windows. It featured short clips of models posing, moving and talking while showing off the clothes. The outfits worn could be ordered in the store or on the mobile app. Many users shared the holograms on their social media, spreading the word about their shopping experience.

Similar to AllSeated’s abilities, IKEA is allowing shoppers to see what their furniture looks like inside their space. The Swedish brand created an AR mobile app that allows the buyer to see what the furniture would look like in their own room – with 98% accuracy on scale.This allows customers to view what the product looks like inside or outside their home before purchasing.  According to Digiday, IKEA is projecting online sales to reach $5.9 billion by 2020.

The New York Times
It’s not only retailers getting involved in VR and AR. The New York Times found a way to take their articles and stories to a new level, so the reader can become the journalist. Back in 2015, they created the NYT VR app for The Displaced, which was a VR film about three children enduring wars. The VR experience allows readers to see what it is like to witness the children, be inside a refugee camp, and view the state of conditions.

NYT has made more than 20 VR moments since The Displaced, including space exploration. They also incorporate it into their The Daily 360, which is a 360-degree video filmed from a different location in the world every day that viewers can experience.

NYT didn’t stop with VR. In 2018, they offered a preview of the Winter Olympics using AR. Users could see the athletes in the room, zoom in and out, and walk and view 360 degrees from side to side. We can only expect more VR and AR from NYT.

Everyone wants to be part of an event! But realistically, not everyone can be – until now. Topshop took that into consideration for one of their fashion runway shows. The company gave everyone a “virtual” front seat to their show with VR headsets.

This allowed for everyone to be a part of the magic and give the experience of what it’s like to be up close to the catwalk and celebrities. Creating this experience gave them an inclusive edge, and showed to be a successful move.

MLB created an AR app called ‘At Bat,’ which allows fans to learn more about the game and players during the live game. Fans at the game can use their mobile devices to get a detailed picture of the player’s statistics.

When pointed towards the field, users can receive player profiles and key stats including arm-strength and batting averages. It allows the users to become their own sports analysts, allowing MLB to target stat fanatics. It’s a perfect example of using VR or AR to target a specific audience and create an engaging experience for them that they can’t get anywhere else.

Lowes is taking it to the next level to include Holoroom How-To in stores. These rooms use VR to immerse consumers in DIY projects, from tiling a shower, fixing plumbing and more. The VR experience puts them in the room, giving them step-by-step instructions to complete the task. This makes consumers more comfortable about the project they are financing from the store and gives Lowes a competitive edge.

Volvo used test driving through virtual reality when launching its XC90 SUV. The VR allowed you to sit behind the wheel while driving through country roads. While it might not be the same as test driving a physical car, it allowed consumers to view the brand as tech-savvy, improving their reputation. As time goes on, there’s no doubt that VR could become a primary way to test new products, putting them at the front seat of this marketing move.

Looking to incorporate VR and AR into your own Marketing?

AllSeated leads the way in virtual reality in the event industry. From state-of-the-art floorplans to sensory event experience that virtually transports your clients to the venue to achieve seamless visualization, get your consultation with us today to learn more! 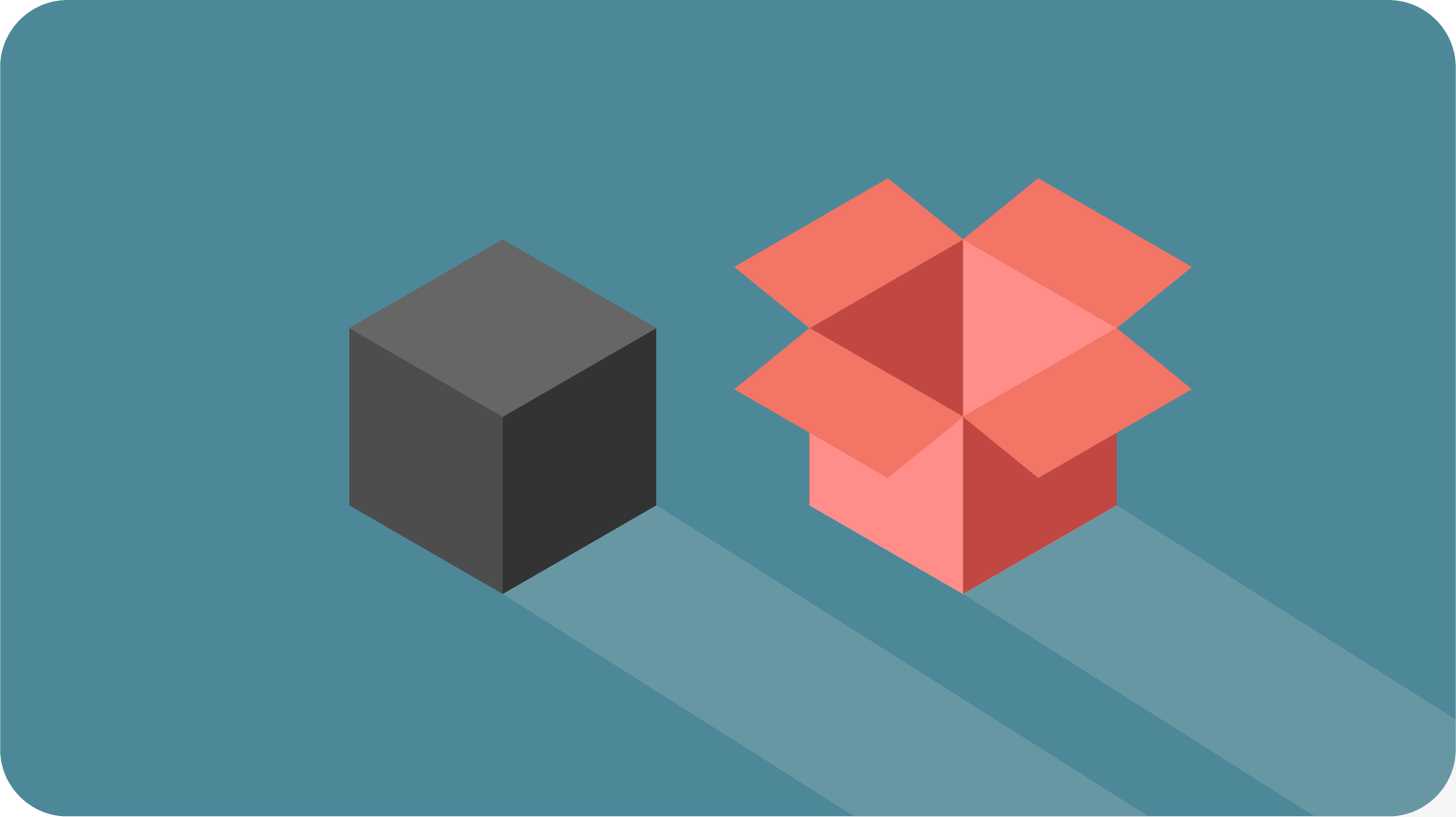 Summer Is Ending, Now What? 6 Planning Tips for Fall Events 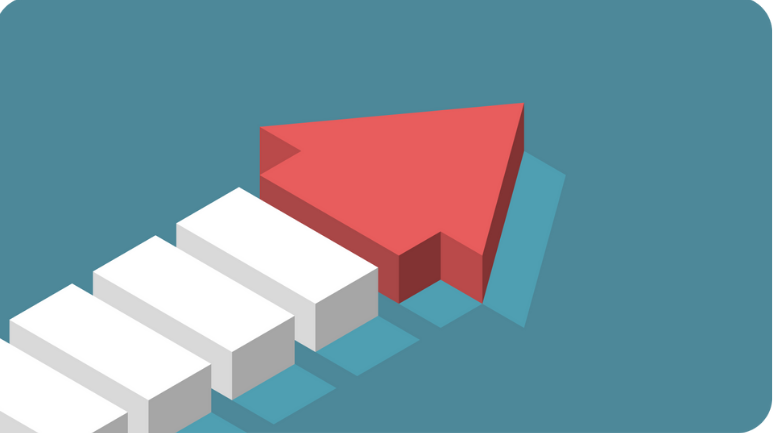 Now that we are in the month of September, the realization hits that we're two-thirds of t... 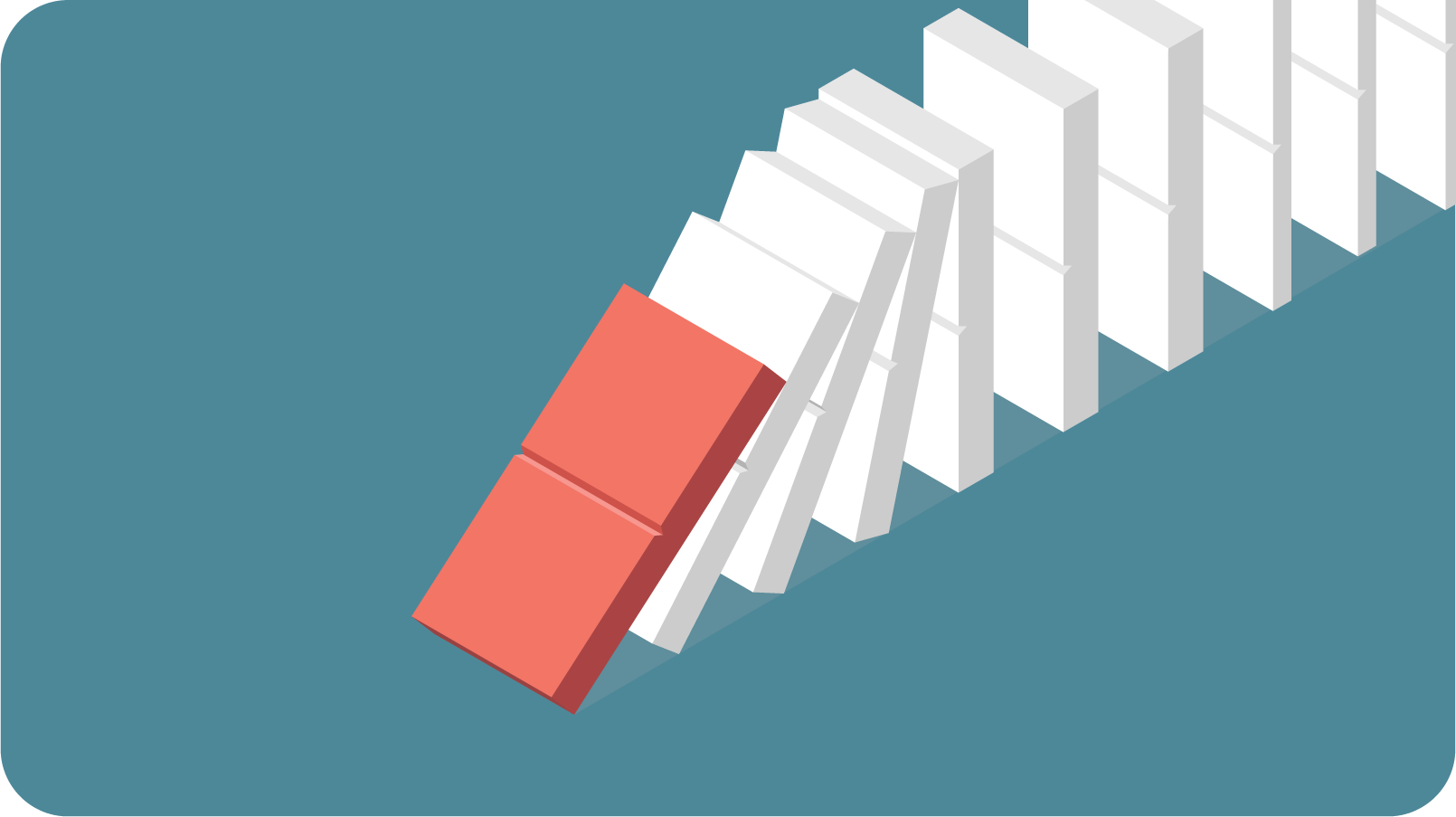 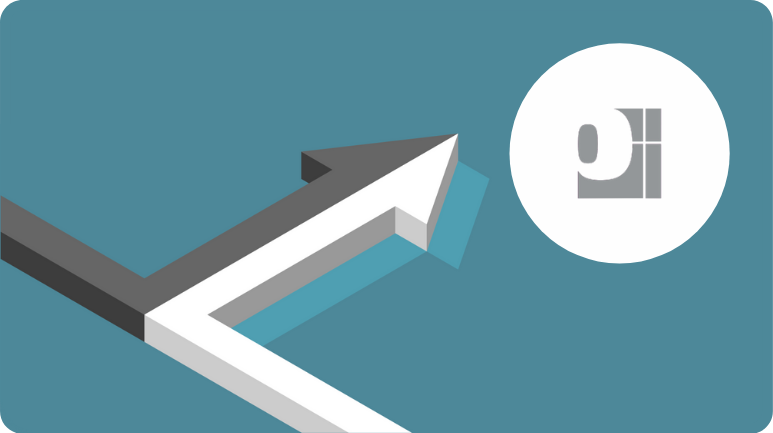