Virtual Reality has evolved over the years and is now a useful component of event planning and event experience.

In the last two decades, thanks to feature films movie-goers received a glimpse of the future of virtual reality as the next wave of technology.

No longer just a figment of Hollywood’s imagination, VR has moved from science fiction to reality – especially in events and meetings.

Here’s a look at three popular ways to use VR to create engaging, innovative, and multi-sensory event experiences.

Many event venues and planners have moved beyond black and white 2D drawings to 3D renderings and videos to better understand what an event space could look like.

But just like how virtual reality took movie characters to new worlds, VR is now used to open up a wider world of possible event venues and completely immerse viewers into venue spaces.

With the help of VR tours, like AllSeated’s VR offering as part of Allseated Vision, anyone can be virtually transported to a venue to walk through an event space and see how particular floorplans, staging and decor options look  – eliminating the time and money needed for multiple site visits and travel and helping to simplify and speed up the planning process.

No matter the event, there are always guests who want to attend, but can’t due to conflicts or time and money constraints. However, thanks to VR, attendees can experience any kind of event in real-time as if they were there in person.

Take TopShop during London’s Fashion Week. Customers were treated to a “virtual” seat at their fashion show by wearing a VR headset connected to the event in real-time as the event was happening – which meant that those who weren’t in London could still be at the event.

And for planners and venues, using VR to extend an event to a broader event audience increases the likelihood that a remote attendee will want to attend a future event.

Event experiences can be enhanced for in-person attendees too by using VR to virtually deliver exclusive content, unique experiences or special access – as DNCE did for their NBC “Today” show concerts.

As part of the “Backstage with Citi” program, Citi distributed branded Google Cardboard headsets in advance to Citi card members and NBC Fan Pass subscribers, plus additional headsets to attendees at New York’s Rockefeller Plaza on the day of the performance.

Using the VR viewers, fans were treated to an enhanced live concert experience, able to see the performance in 360-degrees, view different band members, look out at the audience, and more.

Just as the movies predicted, VR is opening up new worlds – especially in the event space for both planners and venues alike to create more engaging event experiences.

To learn more about bringing your venue to life with VR, contact the AllSeated team.

How To Design A Wedding Floorplan With Seating Style Ideas 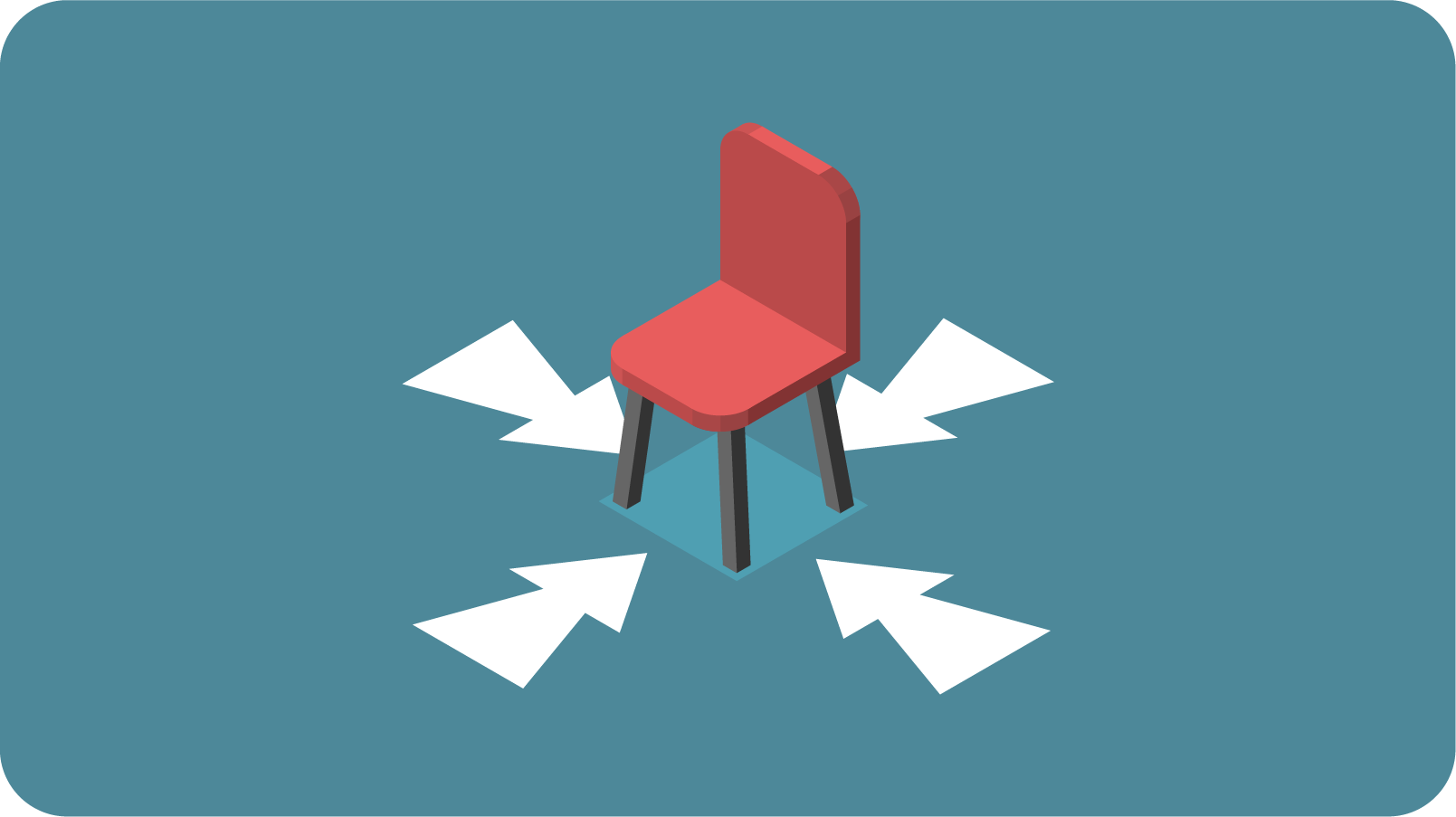 Designing a wedding layout and figuring out how to arrange the seating chart within the floo... 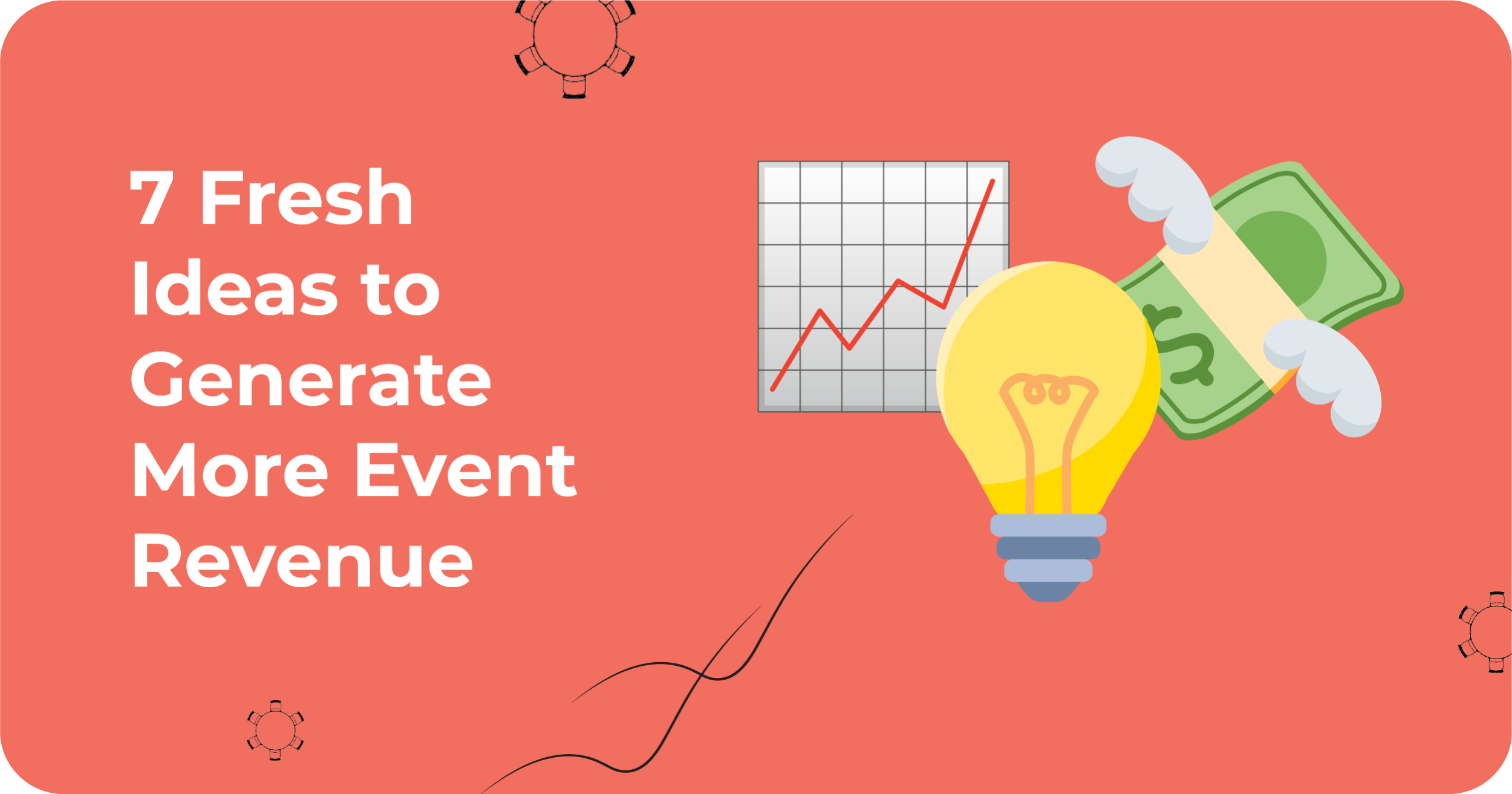 Making money – or at least generating enough money to break even – from an event has long been a goa...

This website uses cookies to improve your experience while you navigate through the website. Out of these, the cookies that are categorized as necessary are stored on your browser as they are essential for the working of basic functionalities of the website. We also use third-party cookies that help us analyze and understand how you use this website. These cookies will be stored in your browser only with your consent. You also have the option to opt-out of these cookies. But opting out of some of these cookies may affect your browsing experience.
Necessary Always Enabled
Necessary cookies are absolutely essential for the website to function properly. These cookies ensure basic functionalities and security features of the website, anonymously.
Functional
Functional cookies help to perform certain functionalities like sharing the content of the website on social media platforms, collect feedbacks, and other third-party features.
Performance
Performance cookies are used to understand and analyze the key performance indexes of the website which helps in delivering a better user experience for the visitors.
Analytics
Analytical cookies are used to understand how visitors interact with the website. These cookies help provide information on metrics the number of visitors, bounce rate, traffic source, etc.
Advertisement
Advertisement cookies are used to provide visitors with relevant ads and marketing campaigns. These cookies track visitors across websites and collect information to provide customized ads.
Others
Other uncategorized cookies are those that are being analyzed and have not been classified into a category as yet.
SAVE & ACCEPT